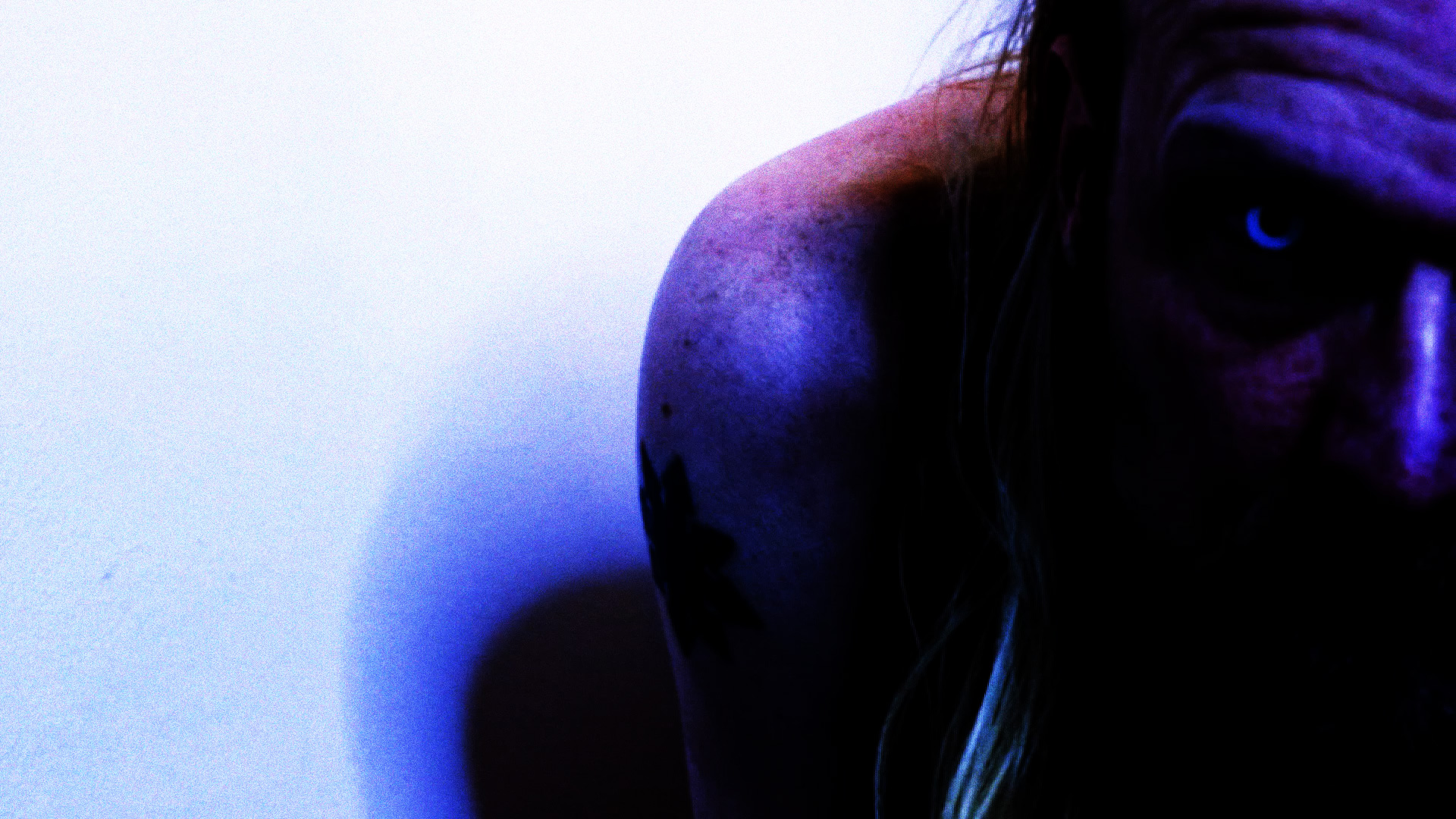 In the beginning there was Pale Rider, three guys from Nyköping, south of Stockholm, Sweden, playing and rehearsing mainly Sisters of Mercy covers. After some rehearsal recordings and a 3 song 4-track-portastudio-recording (with horrible quality) their guitarist [Kalle Persson: Ex Dispense, Skit system], and drum machine moved to Gothenburg.

From the ashes of Pale Rider Mircalla rose, consisting only of the two brothers Viberg. Without a guitarist the music took on a different approach with strings and piano and an overall darker and dreamy sound in the veins of Garden of Delight’s early albums. Other influences were, and still are, Paradise Lost, Tiamat, Fields of the Nephilim, Lacrimosa and My Dying Bride.

Several songs were composed and recorded but due to the poor quality nothing was released. Some of the first songs were rerecorded along with a new piano composition for the promo “The Paradox”. Another rerecording was released on a compilation album with local bands [The Sound of…, Vanishing Vanity records].

As one part of the duo moved to Gothenburg Mircalla slept a dreamless sleep. In 2001 the band got together for The Awakening (where the song the Awakening was composed using only a guitar and a casio toy keyboard(!))

“From the Ashes of Angels” was recorded for a Garden of Delight cover contest. Unfortunately the version sent to the band was far from completed but was rerecorded in 2021!

The idea of The Awakening Trilogy Web EP started to take form, but it wasn’t until Daniel met musician and producer Andreas Blom in Ljungskile, north of Gothenburg that things started to happen. Andreas took on playing guitars and bass for what would in the end be The Awakening EP.

He did a fantastic job recording and sending the files to Daniel who started to put the songs together.

Daniel got new energy and time to complete what had been started many years earlier with help from his friend Henning Ejnefjäll [Henning, Armadillo king] who assisted with the recording of vocals, keyboards and final production.